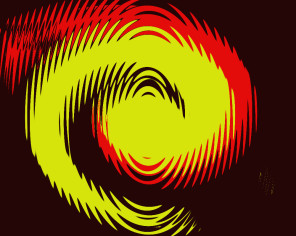 Any visualization of the structure of the aether that involves rigidness runs afoul of common sense (at least it does for me), because light can travel in any arbitrary direction as well as any other arbitrary direction.  This seems to imply an on-the-fly structurable aether.  Some may call it self-organizing.  I think these structures are bounded by aether discontinuities, which themselves are the result of energy moments transferred in the aether (in mostly a circular fashion).

Aether (coaxial) tunnels may result from the ability of discontinuities to reflect moments of energy. Discontinuities in the aether could possibly support two modes of transfer: longitudinal and transverse/helical. One could think of these structures as light transmitting coaxial circuits.

The author of YT site Theoria (which is not related to this author/site) – has in the past mentioned the idea of light coaxial circuits.

So, what is the spearhead for the propagation of light?  What is it that initiates the self organization and the creation of the tunnel? My opinion on this matter is that it’s the longitudinal component that paves the way for everything else. The longitudinal energy self organizes the aether as it goes – as the moments of that energy are transfered through it.  The discontinuity provides a transverse or rotational/helical path for the transfer of energy moments. The ping-pong action of  aether entanglement then follows via the reflections of longitudinal compression-rarefaction actions in the medium.

It’s the entanglement part that interests me, more so than the propagation of light, proper.  The other stuff I study just because it’s in the road, and needs to be moved before other progress can be made.

One thought on “Tunnels in the Aether” 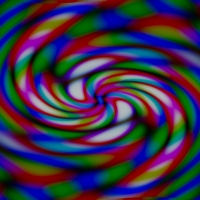 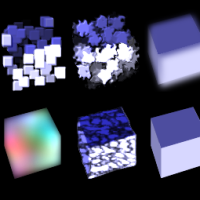 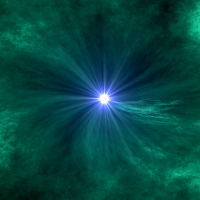 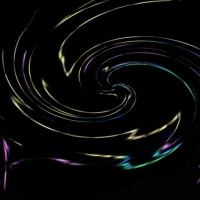 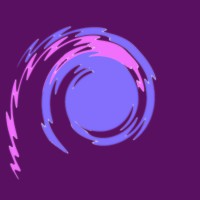